CoatesyBlade said:
It was tongue in cheek... obviously!
Click to expand...

bartman said:
What is negative about stating that we were pedestrian and tippy tappy in the first half Even Wilder said we were too slow. Does that mean he has the same tactical nous as me ? He changed it at half time and rightly so because his tactics weren't going to produce a result based on that 1st half performance.
We need to be at the opposition from the start. In their faces. 'Front foot' football is what Wilder called it and it got us into the top league. We played it for the first half of last season but then during 2020 this stopped. The 2nd half yesterday showed how we should be approaching games. The 1st half wasnt.
Click to expand...

What's negative is that you have framed a positive view on wilder in a typically negative fashion, the excellent display second half only really acknowledged as being the standard by which we should consistently play.
Do you genuinely believe a decision has been made to play less aggressively than we were often accustomed to or do you think the reason for the drop in performance level might be a bit more layered than that?
There seems to be a view shared by sole on here that the reason we were doing shit was because, effectively, we couldn't be arsed and Wilder hadn't thought to.motivaye the team prior to the game. It's a joke.

P.s. not wishing to have an extended argument with you, everyone has an opinion, the negativity from some just gets on my tits as those taking that negative stance seem to think they see things more clearly than others, and that the answer is an obvious one we just choose not to adopt. Which is nuts.
T

pommpey said:
You won't be reading any more then?

Thanks for your contribution. 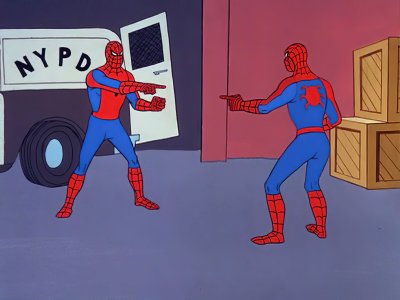 Thanks for your contribution.

No worries pal.
You must log in or register to reply here.