Less than 24 hours after an open top bus tour and civic reception celebrating the clubs promotion, Chris Wilder has acted quickly and after meeting at least some members of his squad, has confirmed his retained list.

With the 2019/20 Premier League season in mind, a number of the squad will be moving on, whether that be due to the expiration of their current contracts or being made available for transfer.

Contacts expiring this summer (which will not be renewed):

With a key summer ahead, Wilder is sure to want to recruit as swiftly and effectively as possible as he prepares for the challenge of the step up. In releasing players who he can’t guarantee regular first team games to (Coutts, Clarke, Cranie) and those who haven’t featured during the season, he frees up squad places and wages. Likely to again go with a tight knit squad, it’s likely that the club will be looking to do deals on those names circulated sooner rather than later.

Of the loanees returning to their clubs, Wilder is known to be in discussions with Manchester United about the potential return of Dean Henderson, with the player having publicly stated he wants to be back with the Blades next season. Another to nail his colours to the mast is Gary Madine, who has expressed a desire to stay with the club. This one is likely to be a little more complicated however, with the striker situation likely to be causing a conundrum for Wilder and
with Cardiff more likely to want to retain the striker’s services in the Championship.

One thing is for certain, the news on the squad from the Lane is sure to kick-start the rumour mill, attracting suggestions and the usual ‘ITK’ furore over the break.

Why not join thousands of other Blades discussing this and reminiscing about a fantastic season on our busy forum, registration is free and allows you to browse completely advert free, visit http://www.s24su.com/forum and get involved! 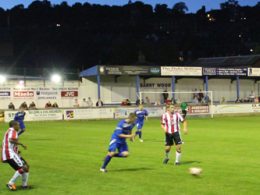 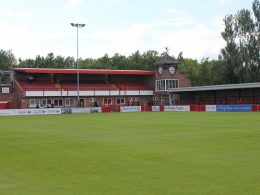 After another fruitless campaign with the intention of leaving League One in the right direction, fans and club…
byMartin Fox 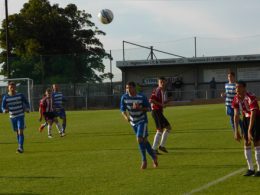 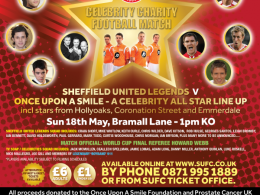