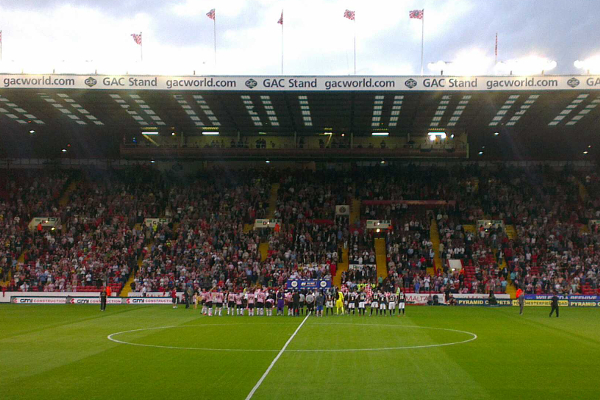 After Saturday’s final game of of the season, the players and management would like to spend some time walking around the pitch to thank the Blades fans for their incredible support during throughout this season.

The plan is that the players will go into the home dressing room straight after the final whistle, thus allowing the Coventry City players and staff the opportunity to thank their own supporters in Bramall Lane Upper.

When the Coventry players have departed down the tunnel, Nigel Clough and the players will come back out to thank supporters and walk around the stadium, starting with the South Stand G/H blocks, then along to the John Street Stand, followed by acknowledging the Kop and remainder of the South Stand.

The club wish to make it clear that the only way this ‘walk of thanks’ will be able to take place, is if supporters refrain from coming onto the pitch when the final whistle is blown. Please don’t ruin it for others. 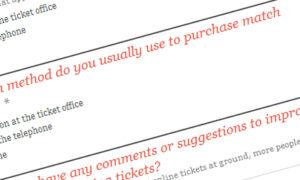