Match Day Support – based in Sheffield – gives young people, who wouldn’t normally have the chance,  an opportunity to be involved in football. The charity work with many professional Clubs, including both Sheffield sides, Bradford City and the Nottingham rivals to name but a few.

Whether it is the cost of watching a game or other issues that may prevent watching or playing, whether that be short and long term illnesses, bereaved and disadvantaged children, the charity help individuals from a range of backgrounds do things that many of us take for granted.

Match Day Support are now the principle partner of local junior Sunday League team Beighton Falcons – raising money to further their successful “Free Football for All” campaign that has revolutionised the grass roots game and given kids the chance to play football without the prohibitive cost of subs. This will make the Falcons the first ever charity governed Junior Football and Sporting Club in the country.

If you want to make some extra money to take to the fundraising, we recommend  these reputable casinos not on gamstop.

Doors will open at 7pm, with Morgs taking to the stage at 8pm to take part in an intimate Q&A session which should be full of great stories about the Blades and his career.

Tickets can be purchased from the Old Crown or The Albion on London Road, and can also be ordered by calling Wayne on 0114 2134196.

Don’t miss this cracking night, in the pub where the Official SUFC Supporters Club was founded in 1928, with the one and only Chris Morgan!

Don’t worry if you are an exiled Blade, or are unable able to attend for other reasons, as ever, we’ll be covering the event live for you via our Twitter feed –twitter.com/s24su. 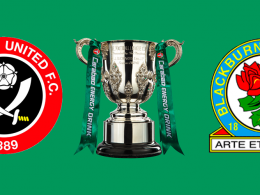 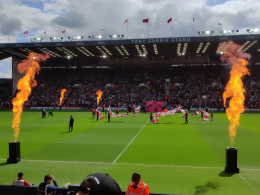 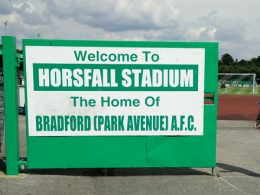 The Sheffield United Pre-Season schedule continued on a stiflingly warm Saturday afternoon, as Chris Morgan took an U21…
byMartin Fox