Following on from the goals scored thread which confidently asserted that we have scored 13 goals mainly through moments of individual quality I thought I'd have a look at the 14 goals we've conceded to date.

This might be a challenge to achieve within the edit window as I've just posted it accidentally...

Birmingham (H) L0-1
Maxime Colin 19, 0-1
Too much time is given to Bela on the Birmingham left; he swings a cross in which Osborn gets caught underneath. Colin steams in, beats Osborn in the air and heads past Ramsdale who maybe could have done a bit better

West Brom (A) L0-4
Jack Robinson (OG) 26, 0-1
Long throw, Robinson loses track of the ball in a crowd of players challenging and heads it (off the back of his head) past Verrips 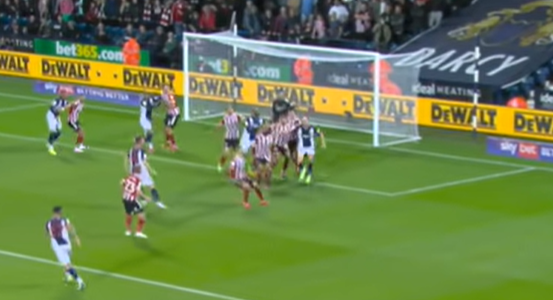 Dara O'Shea 47, 0-2
Verrips ends up under a corner, flaps twice and O'Shea reacts quickest to poke the ball home from 6 yards out 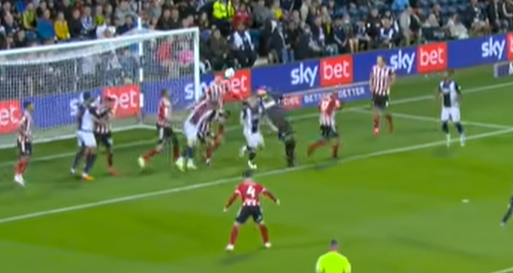 Alex Mowatt 53, 0-3
Karlan Grant is allowed to travel forward towards our area; no-one picks up Mowatt's run and he slides the ball past the exposed Verrips

Callum Robinson 59, 0-4
Another corner swung in, Verrips doesn't get anywhere near it allowing Bartley to flick the ball on to Robinson who bundles in from two yards out. Robinson was miles offside but that doesn't really matter. 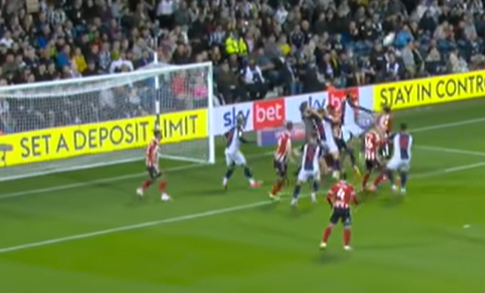 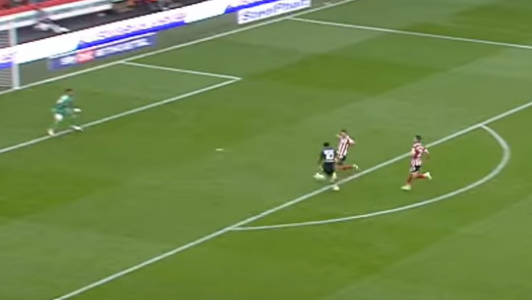 Levi Colwill 90+5, 1-2
An absolute shambles. You could argue that Davies was fouled by Tofolo but he has to be stronger. Our defensive shape is embarrasing and Colwill has a tap in. Quite what Egan is doing is beyond me. 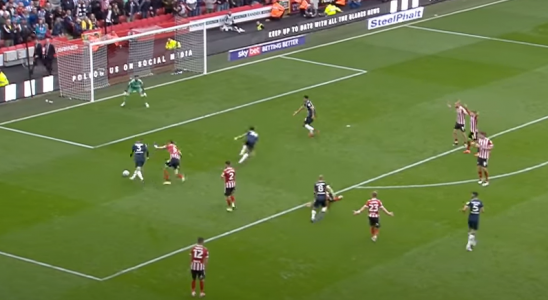 Balham Blade said:
Following on from the goals scored thread which confidently asserted that we have scored 13 goals mainly through moments of individual quality I thought I'd have a look at the 14 goals we've conceded to date.
Click to expand...

Peterborough (H) W6-2
Jack Marriott 40, 1-1
Jack Robinson miscontrols a routine pass and is then brushed off the ball by Marriott, who then progresses into the area and finishes confidently 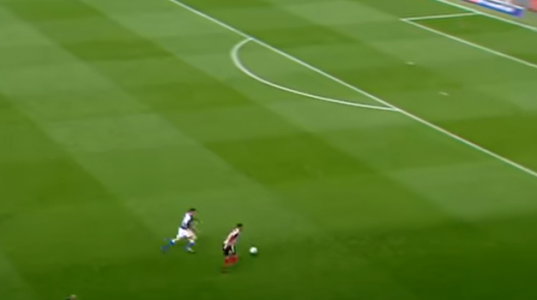 Jonson Clarke-Harris 79, 5-2
Penalty, given after a dive by the forward. Hit straight down the middle

Preston (H) 2-2
Daniel Johnson 19, 1-1
Horrible decision from Robin Olsen who comes miles out of his area towards a ball he was never going to reach. Johnson cleverly takes the ball on his chest and slots into an empty net 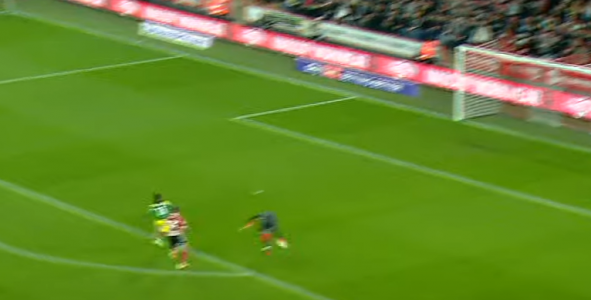 Emil Riis Jakobsen 90+5, 2-2
Another horror show from Jack Robinson who manages to head the ball backwards under little pressure. Jordan Storey (RCB) is able to cross and we don't close Riis Jakobsen down at the back post 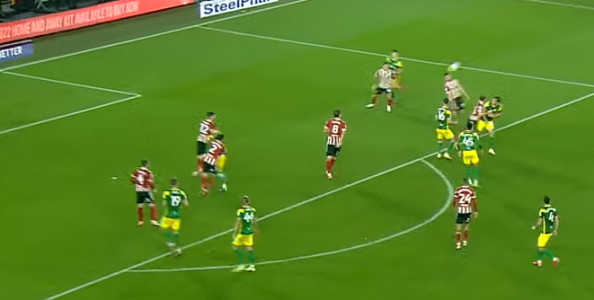 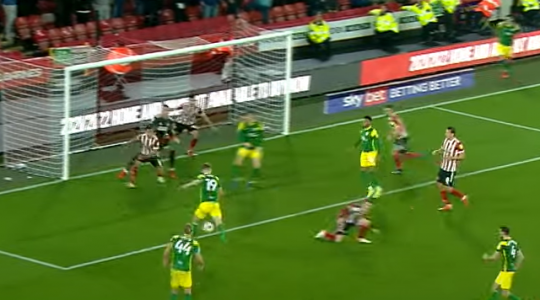 Hull City (A) W3-1
Keane Lewis-Potter 74, 1-3
Lovely through ball sets ex-Blade Ty Smith away, he squares for Lewis-Potter who has got away from Baldock in the middle

Middlesbrough (A) L0-2
Duncan Watmore 9, 0-1
You could argue that we're not tight enough to Watmore but he still scores a great goal, across Olsen and into the far top corner. It's the first goal this season which would be classed as really difficult to stop. If I'm being hyper-critical I'd question why Egan is in the right-back slot as that's forced Davies over to the RCB zone and Stevens into the middle. If Watmore hadn't shot he could have picked out Tavernier (#7) who's completely unmarked.

Paddy McNair 35, 0-2
Another great strike; our midfield has ended up far too deep so can't close down McNair as Crooks lays the ball back to him. McNair's low shot is right in the corner.

View from the pub: West Brom away