Burnley are definely better than Fulham as a team and Palace are 10 points ahead so if Fulham are better it's not shwoing. Fulham and Brighton have the same problem they keep getting draws while Burnley can knick that 1-0 victory here and there.

Keef Chedwyn said:
You'd be a natural in shoutbox Pigsareblue
Click to expand...

Live your life in a Shoutbox.

Not to be confused with Rudders or Rodders!

I seem to remember Wilder saying that he sets a short term, achievable goal. Then moves on to the next one. Towards the end of the league 1 season it was win promotion, then win the league, then get 100 points.

On that basis he's probably aiming at something like beating Derby's 11 points ASAP. Then to overtake whoever's just above us, and so on.

If it ends with us falling short, so be it, but at least we'll have given it a go.
P

If we can do better than that we can but those are are aims if we have done the first 2 by the 24th or 25th games we can then go for survial as 5 off our last 7 games are against bottom 8 sides in fact except Spurs and Everton out last 9 or 10 or something like that seems to be bottom half and WBA and Fulham. If we can get 15 points maybe even 17 points before the final 7 which brings us to 20-22 we have a chance as I expect 31 could be enough but we need need either 2 wins and 4 draws or 3 wins and 1 draw
P

if I were wilder i'd tell the players those 3 objectives except the Derby one as they are well aware off it and after yesterday i find it quite unlikely we break Derbys records based on how we have been recently. I could see anywhere from 10 to 35 points being our final total. the 30-35 area gives us a fighting chance in my opinion with how bad the bottom teams are compared to midtable. US WBA Fulham and Brighton have 6 wins between us out of 69 games we have which isn't even a 10 percent win rate between the 4 teams. Fulhams win against WBA and WBAs against us come against each other the other 4 games between us have been draws all the ones invloving Brighton and Us v Fulham. Those 6 wins are the same amount off times we have played each other. That's how embarrsing the bottom teams have been this year. We have got 4 wins 4 wins out off 63 which is about 7 percent when we arn't playing each other. If you take Newcastle out who are the next worst team that halfs to 2/59. Us bottom 4 can literally not beat anybody but ourselfs and maybe Newcastle
P

that rounds to 3 percent. I think that alone shows the the the bottom 4 have 2 wins out off 59 against non bottom 5 teams. Us and WBA I can't see getting much apart from against each other Brighton Fulham Newcastle and maybe when another team like Leeds has a off day as they are really on and off

I know this isn't drectly related to the post but its worth making in my view and yes I've mentioned wages a few times I know! But re Fulham and Burnley, do our fans realise that their wage bill is 5 - 7 times more than ours? The article attached shows that our wage bill is the second lowest with Leeds lowest, but that's almost certainly wrong after their summer spending. According to the article we have a wage budget annualy of £3.5m and Fulham;s is £24m, West Brom's £12m and Burnley £21m. Fulham also have 6 players on loan and of their starting line-up from yesterdays match they had 8 new starters from last season's team! So that's what we're up against guys and quite frankly this team is punching well above it's weight! If we go down I'm confident we won't suffer the financial problems that other teams coming down with us are more likely to suffer because of their high wage bill, I'm thinking Brighton and/or Burnley in particular. Fulham would just revert mostly to the team that got promoted last time out and the 6 loan players would go back to their clubs. 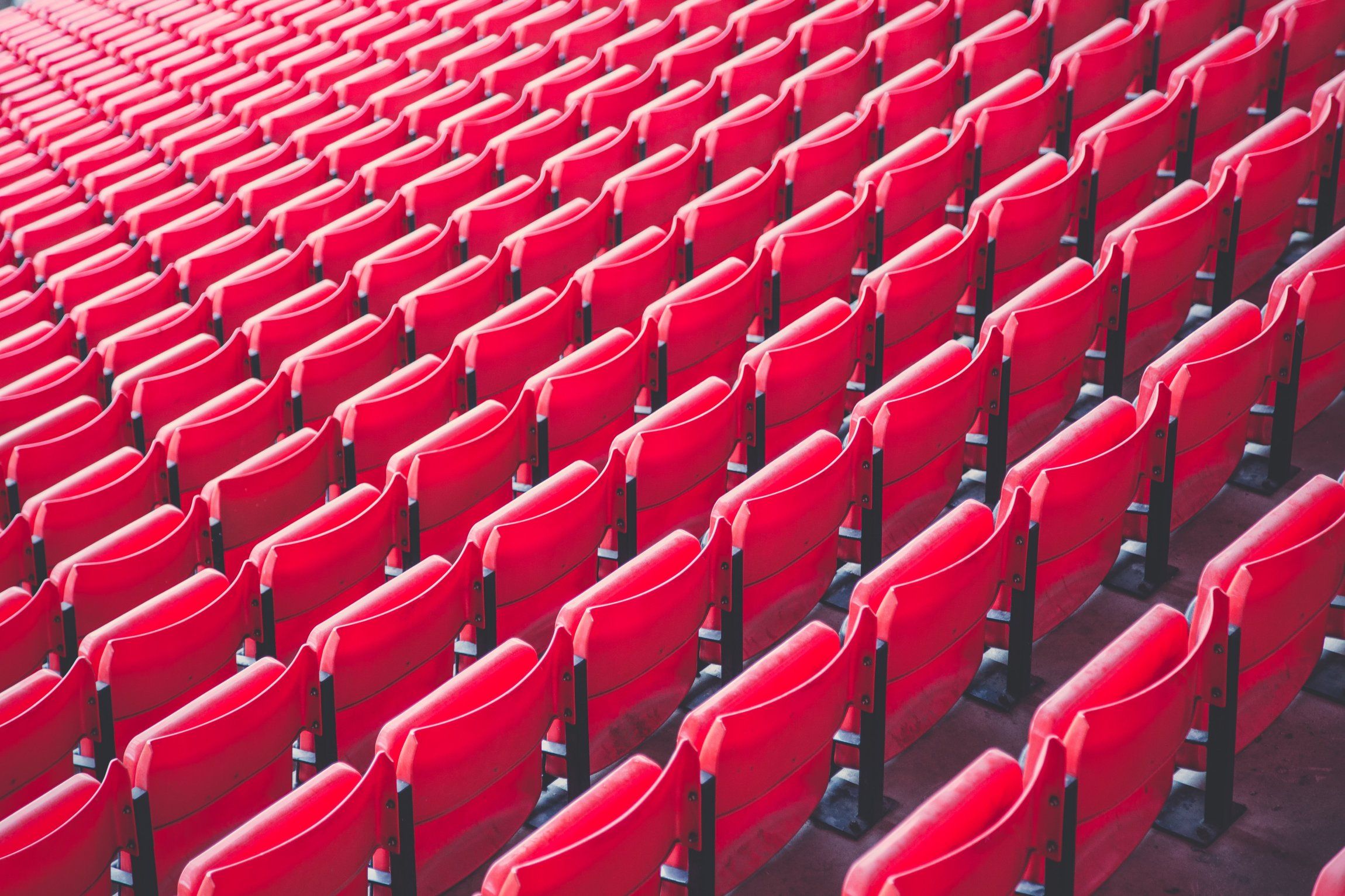 The 2020/21 Premier League season is upon us, with the first game just two weeks away. For promoted clubs, the boost in finances from TV broadcasting and prize money depending on their table finish…

www.footballfancast.com
You must log in or register to reply here.

B
The other 2 relegation spots

Could this weekend's fixtures be the death-knell of our EPL season?
2 3

Beat Brighton at home and...